The Port of Brest sponsored some evening entertainment over the weekend, with some imaginative diversions.  Here's an example: 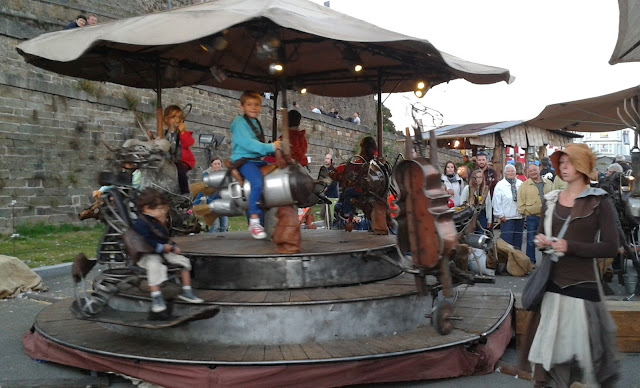 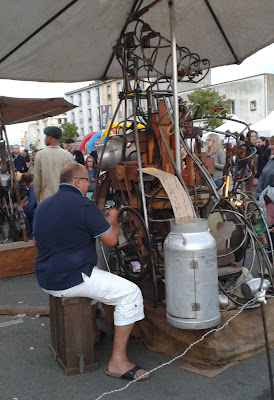 I don't remember what this did.

But here's the result: 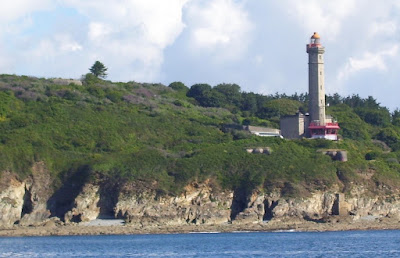 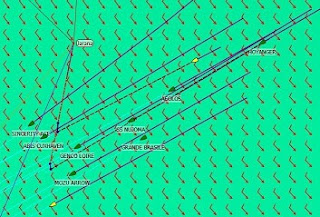 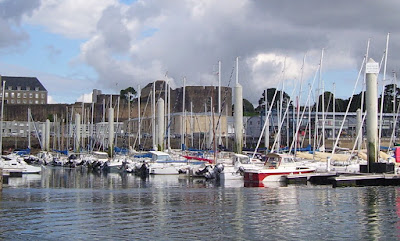 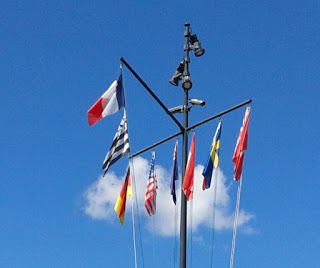 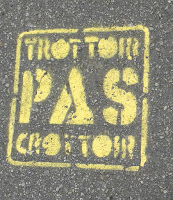 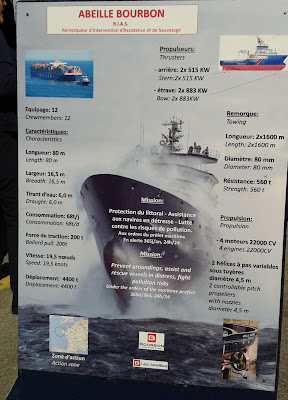 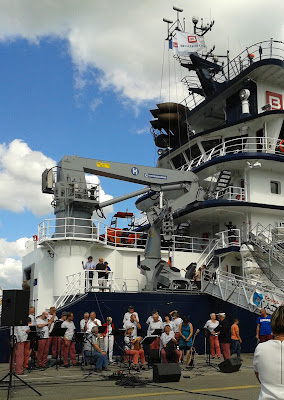 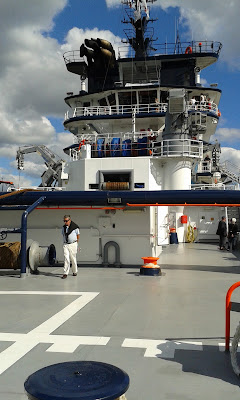 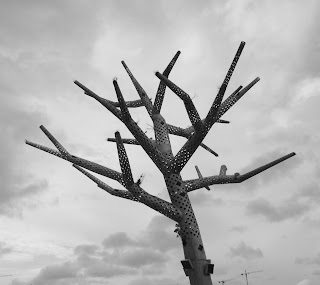