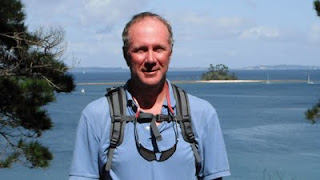 The weather was predicted to remain very calm, so we were FINALLY able to set out for Great Mercery Island, a goal I first made back in November!!!!  ackkkk.
Posted by s/v Jarana at 11:34 PM